Kathmandu. Consumer prices have risen due to the government's crackdown on corona virus (Covid -19 ) prevention.

According to the data released by Nepal Rastra Bank, the annual point-based consumer price inflation stood at 6.74 percent in April. Such inflation was 4.44 percent in the corresponding month of the previous year.

The prices of education, health and clothing and footwear sub-groups under the non-food and services group have increased slightly

According to the NRB, the annual point-based wholesale inflation stood at 7.77 percent in April 2012/13. Such inflation had stood at 4.38 percent in the corresponding month of the previous year.

38.39 percent share of commercial banks in the total market capitalization, Nabil Bank is at the Top One 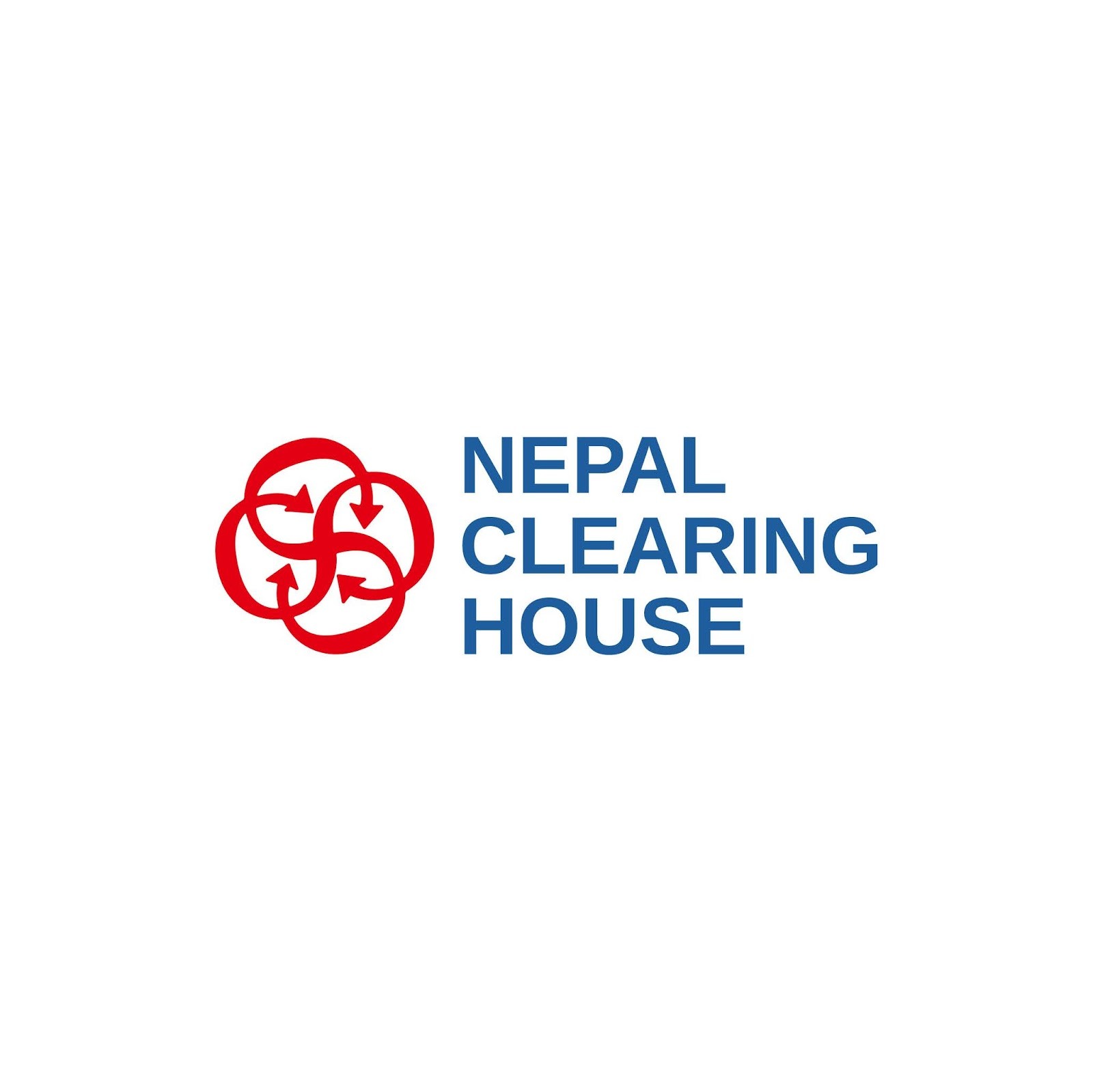