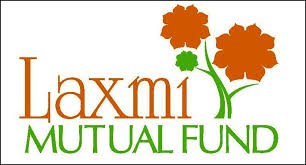 The world should not be afraid of Omicron Corona Variant but to be Careful : WHO