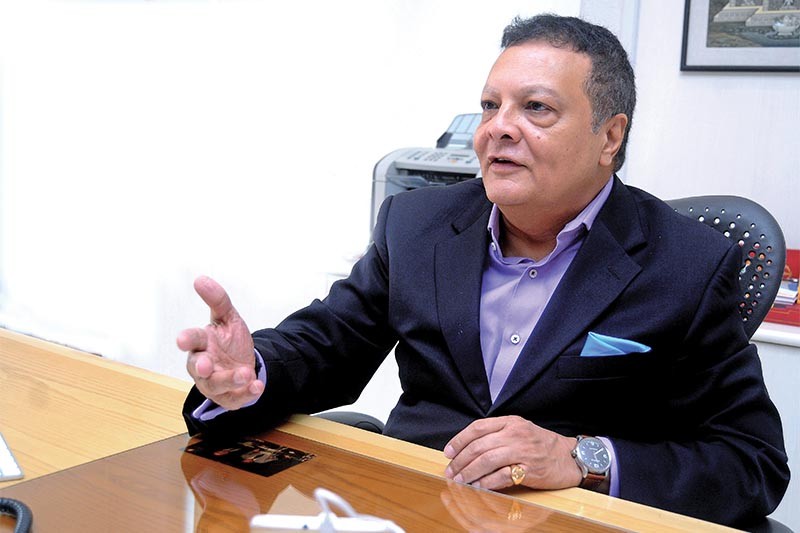 Kathmandu, Ashok Shamsher Rana, CEO of Himalayan Bank and chief executive officer of Himalayan and Nepal Investment Bank, which will be formed after the merger, said that the merger would not be affected by the recent ups and downs of the board of directors and staff problems. Instead, he said, the delay was due to administrative work such as auditing.

"The change of operator and chairman will not hinder the merger," Rana said.

He said that most of the preparations for the merger have been completed and only after deciding on some important issues, it remains to be implemented. Chief Executive Officer of Himalayan Bank Ashok Shamsher Jabra says that attention should be paid to everything from employees to internal administration and system.

Now, Bank and Financial institution will be allowed to issue notice of collateral auction more than 6 months.

Himalayan Bank's branches will be open on Dashain and Tihar holidays

Banks and Financial Institutions 12 days leave in Dashain and Tihar

Civil Bank counter to be opened during Dashain holiday

Muktinath Remit Payment can be taken from ICFC Finance