Kathmandu. Barun Hydropower Company is going to hold a general meeting on January 12. The meeting will pass a resolution to expel 100% of the entitled shares. Similarly, the House will discuss and pass the annual report of the Fiscal Year 2077/78 and pass the proposal to appoint the auditor for the Fiscal Year 2078/79 and determine his / her remuneration. The company has informed that the book will be closed on December 3 for the purpose of general meeting.

On this basis, the existing shareholders will be able to participate in the general meeting till December 30. The company has already appointed RBB Merchant as the sales manager for the rights issue. The proposal to issue the right shares will be passed by the general meeting and will be removed only after the approval of the Electricity Regulatory Commission and Nepal Securities Board after completing the necessary process. 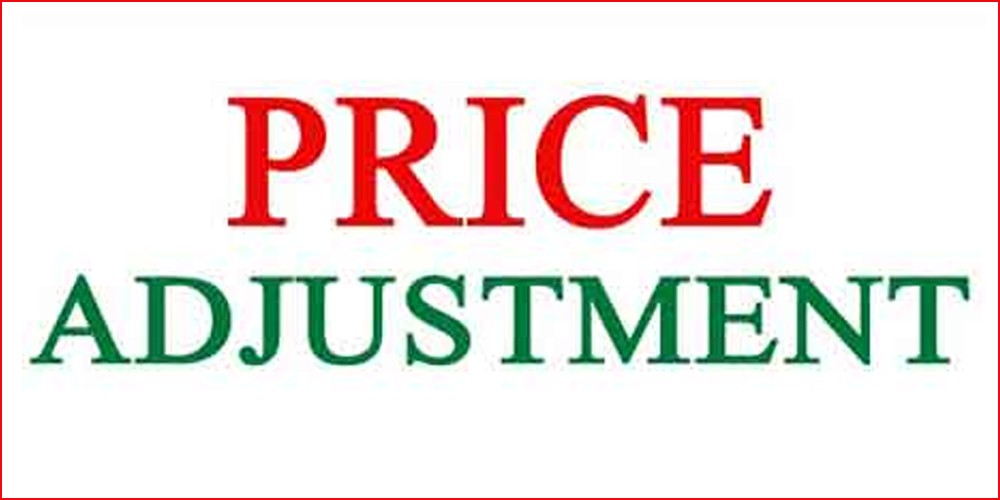