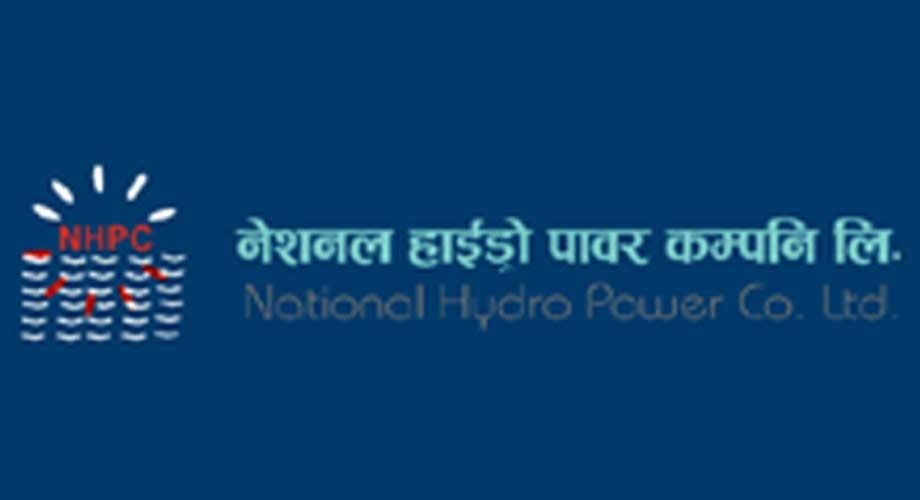 Kathmandu. Investors have been attracted to buy shares of National Hydropower in the last trading day. The highest amount of shares of the company was bought and sold on Tuesday. On that day, the company's Rs. A total of 955,270 shares worth Rs 391.41 million were bought and sold.

According to the company's financial statements for the second quarter released on Sunday, last year's Rs. The reserve fund amount, which was more than Rs. 324.7 million, has been improved to Rs. 268 million has been maintained. This year, the company has raised Rs. 85 lakh 49 thousand net profit. The company's net profit has declined by 39.18 percent this year.

Till this period last year, the company earned Rs. It had made a net profit of over Rs 14 million. Currently, the company's paid-up capital is Rs. 1.38 billion. Investors are confident that the company will also use the system to allow companies under the Hydropower Group to issue right shares to repay loans.

Non-performing borrowers is increasing, Adding 897 borrowers to the blacklisted

NEPSE has almost bottomed out : The market may go up Soon