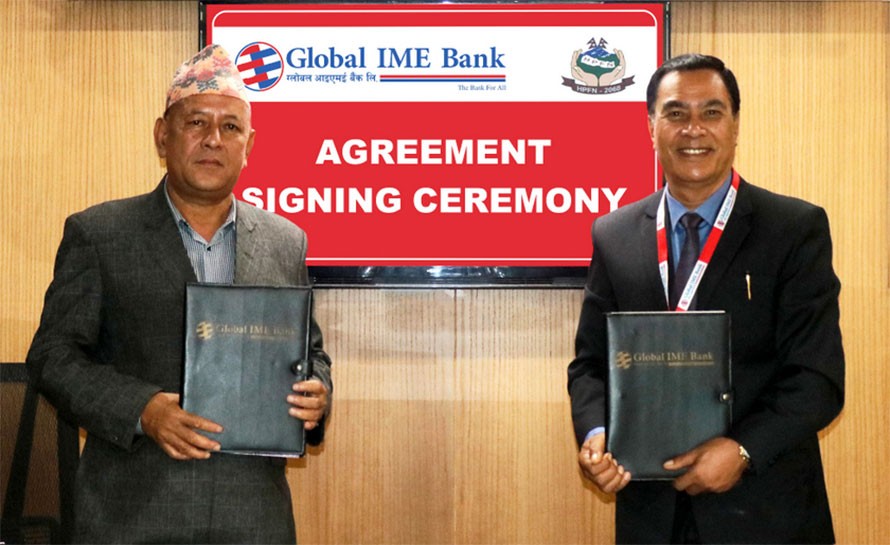 Merger agreement on an equal Basics

Kathmandu. Global IME Bank and Bank of Kathmandu are about to merge. An agreement was reached between the two banks at Yak & Yati Hotel on Thursday morning. As soon as the merger agreement is signed today, trading in the secondary market will be stopped.

The two banks have agreed to merge on an equal footing. The merger agreement has been signed by Global IME Bank Chairman Chandra Prasad Dhakal and Bank of Kathmandu Chairman Prakash Shrestha.The merger agreement was reached between the two banks after the Nepal Rastra Bank announced that it would not provide any facility if it did not agree to the merger within this month.

The new bank will be called Global IME BOK Bank. Ratna Raj Bajracharya of Global will continue as the chief executive of the new bank. BOK's Shravan Maskey will be in the next place.