Kathmandu. Nepal Reinsurance Company has declared a dividend. A meeting of the company's board of directors held on Sunday proposed a 5 percent bonus of the existing paid-up capital and 0.2632 percent cash for tax purposes and a total dividend of 5.2632 percent.

The company's proposal will be distributed to investors after it is approved by the Insurance Committee and the Government of Nepal and passed by the next general meeting of the company. The company has declared a dividend to be distributed from the profits of the fiscal year 77/78.

At present, the paid up capital of the company is Rs. 11.65 billion. The company has 44 percent stake in the Government of Nepal, 16 percent in the general public and the rest in other insurance companies. 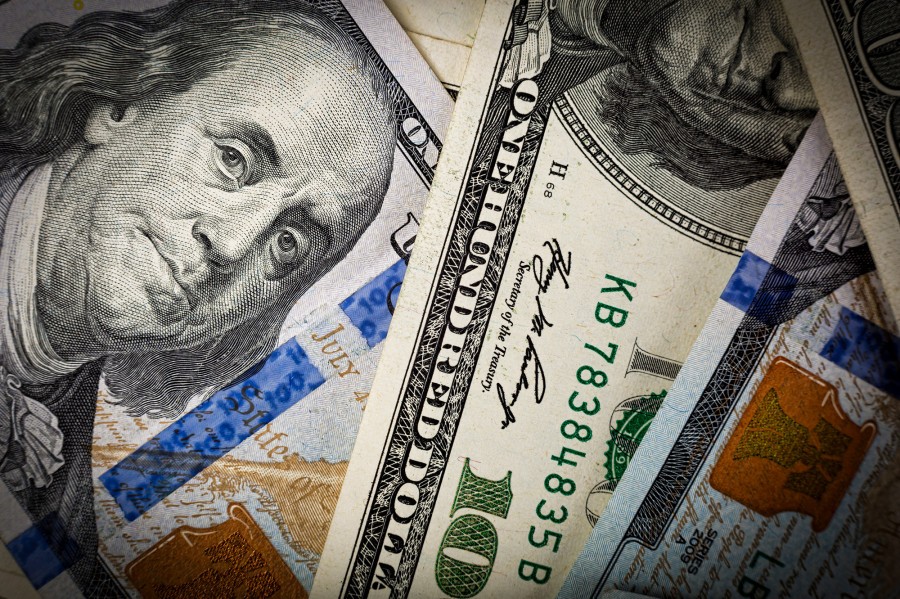