As per the fourth quarter financial statements of the last fiscal year 2076/77 published by the commercial banks, the net profit of the banks has decreased by 78 percent.

Last fiscal year, the net profit of 21 out of 27 banks has shrunk. Banks' profits have declined by an average of 11 percent.

The profits of 21 banks have declined by 78 percent in the last fiscal year. The average profit of these banks has declined by about 17 percent.

Civil Bank and Nepal SBI Bank have seen the biggest decline in profit in the current fiscal year. Among them, Civil was the biggest loser at 35.4 per cent and SBI at 33.23 per cent.

Despite Corona, six banks have managed to increase their profits. Compared to the previous year, the profit of these banks has increased as they have been able to collect deposits as well as loan investments and collect most of the installments / interest due during the corona period.

Similarly, the profit of Nabil Bank, which has always been strong in private sector banks, has also declined. Its net profit has declined by about 16 percent.

Only six banks' profits have declined by less than 10 percent in the last fiscal year. Of which, Kumari Bank has the lowest decline of 0.31 percent.

Similarly, seven banks have earned more than Rs 2 billion in net profit in the last fiscal year. Among them are Nepal Investment, Nepal, Himalaya, Everest, Prime, NMB and Siddhartha Bank.

The lowest profitable bank last year was Civil. It has made a profit of only Rs 450 million. 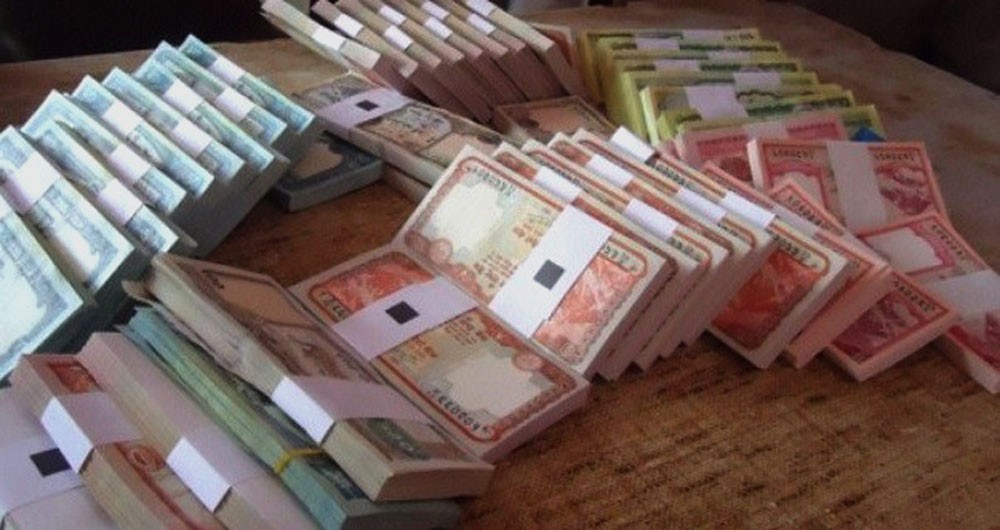