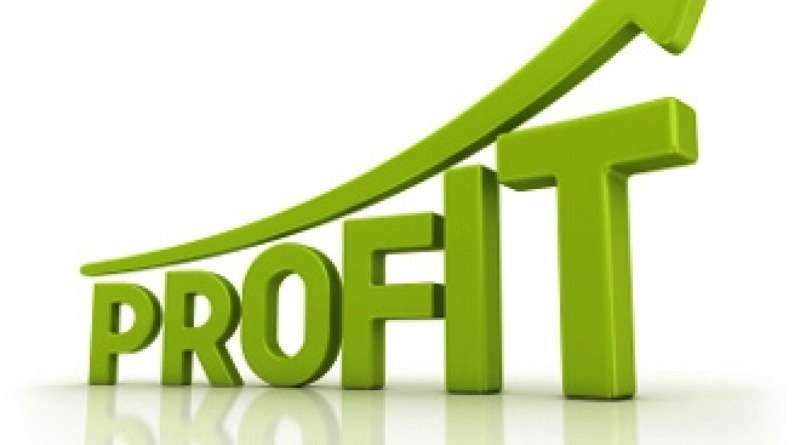 Kathmandu. The 16 listed development banks have already made public their financial statements up to the first quarter of the current fiscal year. According to the unrevised financial statements of those banks up to that period, 13 banks are in net profit and three banks have incurred net loss. Till the first quarter, Saptakoshi Development Bank, Sindhu Bank and Narayani Development Bank have incurred net loss while the rest of the banks are still in profit.

The bank has earned a net profit of Rs 235 million. Mahalakshmi Development Bank, which is rumored to be merging with Nabil Bank, has secured the second position in terms of profit among development banks. Similarly, the bank seems to be able to pay about 20 percent dividend.

How Much ? dividend declared 23 commercial Bank of Nepal fiscal year 2077/078