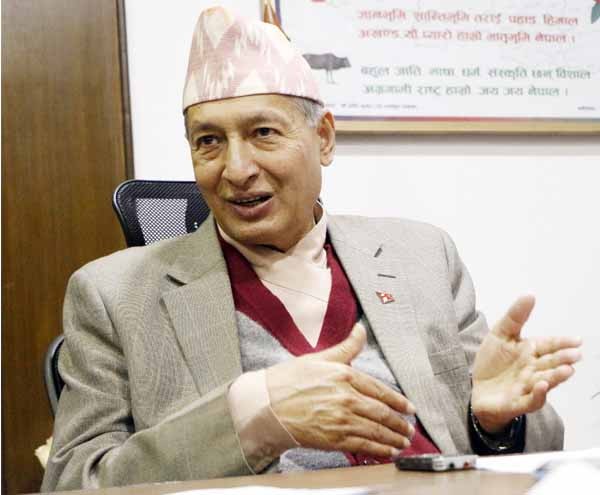 Kathmandu. Former Finance Minister Dr. Youbaraj Khatiwada has said that the country's economy is heading towards a serious crisis. According to government figures, foreign exchange reserves have been weakening recently, remittance inflows have shrunk, trade deficits have skyrocketed, and the balance of payments and the current account have been in huge deficits. Khatiwada said that the external sector has become problematic at this time.

He said that despite the so-called free trade and open market economy, the import of essential commodities including industrial raw materials and infrastructure development materials should be discouraged when the country's economy is in trouble. He is of the view that the remittances have decreased due to the lack of import regulation and the importation of high value goods under-invoicing and using foreign money for that. He said that it has also given a boost to the hundi business.

Although 20 to 25 per cent credit expansion may be enough to achieve 7 per cent economic growth in the country, the fact that the annual credit expansion is now more than 31 per cent does not have any effect on the economic situation, he said. He stressed on the need for coordination between the Ministry of Finance and NRB to regulate it.

The Insurance Committee will keep deposits in banks

Where is the booster dose of corona vaccine ?

Order On Prevention And Control Of The Third Wave Of Covid-19 Epidemic, 2078