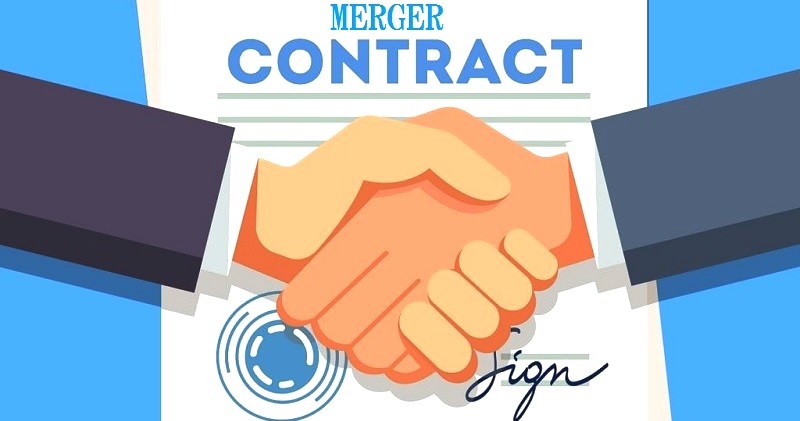 Kathmandu. Banking history of Nepal is long. During this period, the number of banks and financial institutions has reached 271. Before the 2040s, banking practices in Nepal were minimal. However, after the government adopted the policy of financial liberalization in the 2040s, the private sector entered the banking sector. And, the order of opening one bank after another increased.

In order to prevent and control such activities, the National Bank realized the need of competent and small banks and financial institutions by increasing capital and moved forward the policy of merger/amalgamation and acquisition process.

Commercial Banks are preparing to declare dividends, How Much ?