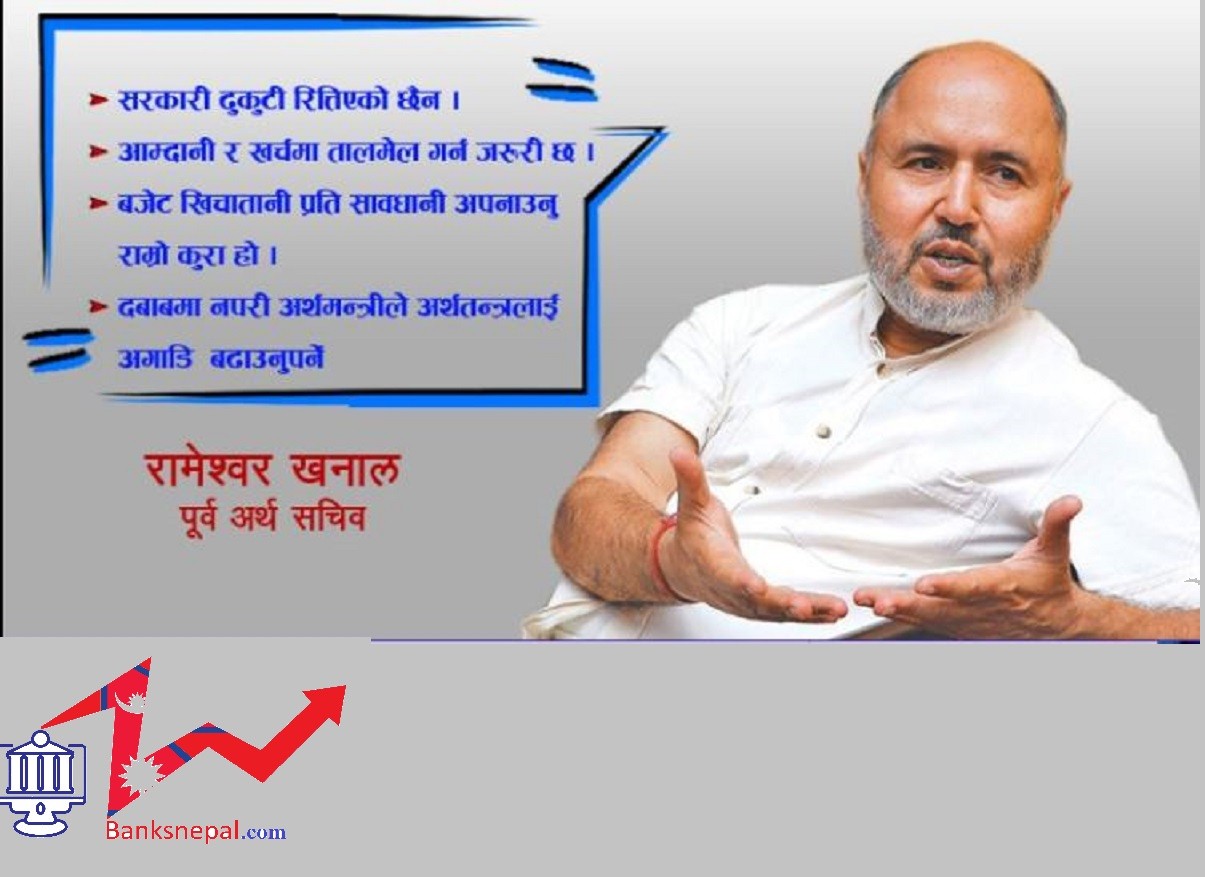 Kathmandu. The government's financial position is still good. Our revenue is sufficient to pay the principal and interest of foreign loans. This time, the principal and interest of the loan that Nepal has to repay is around Rs 45 billion. We have over one trillion rupees in revenue. Looking at it this way, we seem to be able to repay the foreign debt.

Rumors are circulating in the market that Nepal is on its way to Sri Lanka. The burden of Sri Lanka's foreign debt is very high. They cannot repay the loan without foreign currency. Not only that, their revenue collection is also very weak. However, our revenue collection in Nepal is strong. Seen in this light, we are not yet in Sri Lanka. However, at this rate, it would not take long to reach Venezuela via Sri Lanka.

NRB sent huge amount of cash to banks. Foreign exchange reserves decreased, imports increased. Similarly, in case the circulation of Nepali currency had to decrease, the circulation of Nepali currency increased. When this happened, people got loans at cheap interest rates. Purchasing power increased when money reached their hands. They went to the market to buy the same. However, most of the goods that come to Nepal are imported from abroad. Due to this, imports increased tremendously.

When the foreign exchange reserves decreased, the money supply naturally declined, but the NRB was generous and increased the money supply. Nepal is our country which has more money supply in South Asia than Bangladesh, Sri Lanka, Pakistan and India. In India alone, only 81 percent of the country's gross domestic product is supplied. If they produce 100 items in a year, they will get only 81 rupees. However, when there is a production of one hundred in Nepal, there is a situation where money up to Rs. 120 is available in the market.

What is the financial progress of Prabhu Bank ?